The Costa Blanca (or White Coast) is a 200 kilometre stretch of coastline between Gandia in the north and the region of Murcia in the south. The area is popular with both expats and tourists and is filled with pretty fishing villages and sandy beaches. The Costa Blanca is known as the friendly costa, which says it all. You’ll also have a smile on your face when you discover that the golf courses and and other entertainment is generally cheaper than the Costa del Sol. Some areas have taken advantage of the influx of visitors and many developments have appeared, with high rise apartments and hotels a common feature of some areas. 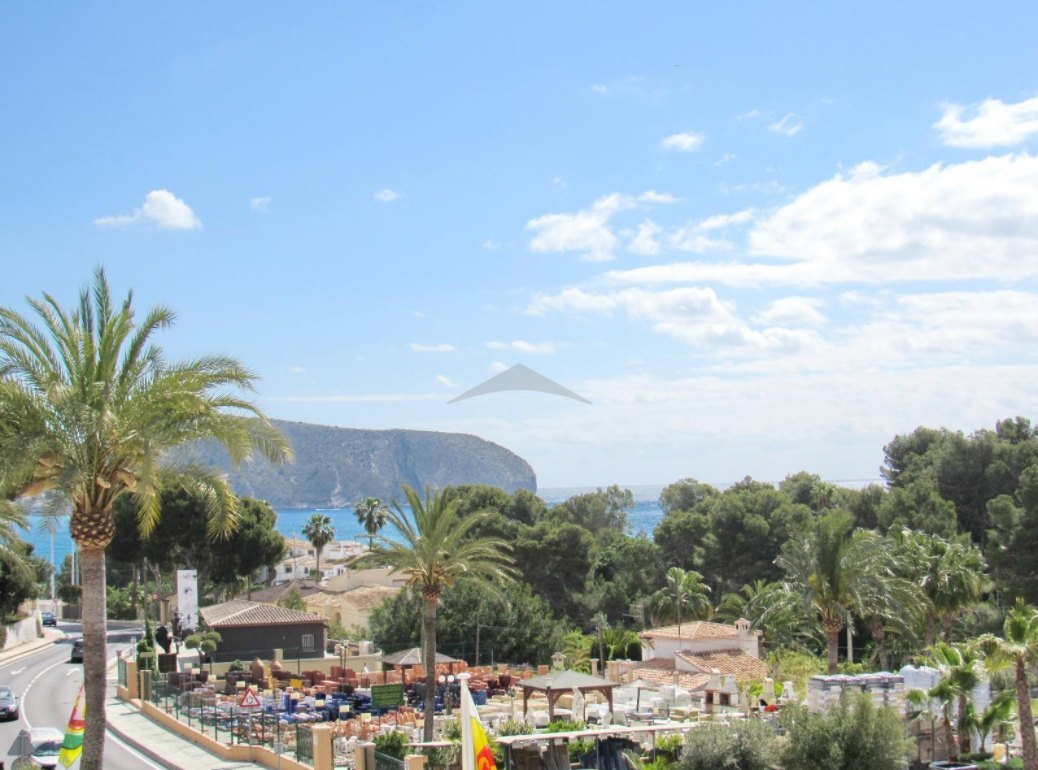 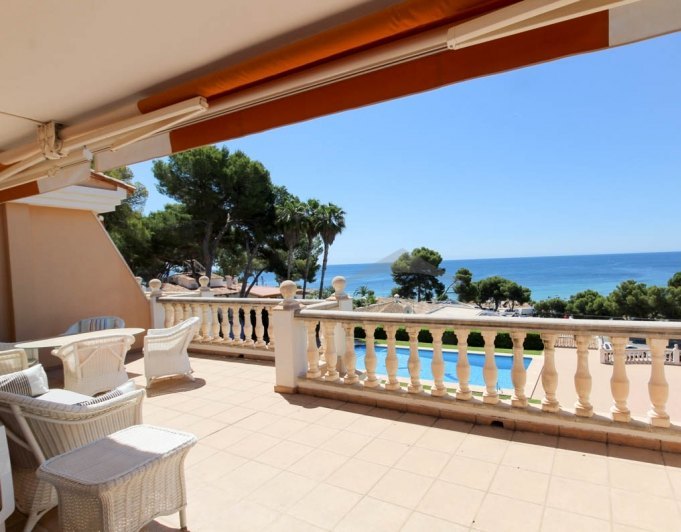 The Costa Blanca in particular is very well connected with central European countries and Great Britain. The airports of Valencia and Alicante are just an hour away and offer daily flights from and to a large number of different European cities.  If you head east round the coast to the Costa Blanca you will discover sights like the Montgo Natural Park by Javea, the “penon de Ifach” near Calpe and the palm forests of Elche. It even has a man-made wonder of its own: Benidorm. While not everyone will want to venture into this bustling resort, its high-rise hotels are a sight to behold as you bypass it on the motorway.

While the siesta is not as common as it once was, generally Spaniards have a more relaxed approach to life. They work to live, not the other way round, we can say from experience that the pace of life is definitely more leisurely here, and the emphasis is on savoring time with friends and family. With over 300 sunny days a year, the Costa Blanca receives a bountiful supply of golden rays of sunshine. It is a well-known fact that climate and lifestyle affects health. People who live in warm, sunny climates are generally happier and much more relaxed than those who live in cold, wet climates.

Famous extravaganzas like the bull-running in Pamplona (San Fermín), Sevilla’s Semana Santa and Feria de Abril, Valencia’s Las Fallas, or the Moors and Christians festival in towns in the Costa Blanca are all well worth a visit. But each village, town and city has its own monthly schedule of saints’ days and feast days too. And because they have specific significance to the local community, they are likely to be more meaningful and entertaining for you as well. The Costa Blanca has splendid beaches in abundance, delicious cuisine, vibrant nightlife and lively fiestas all make it one of Europe’s best getaways.

The Costa Blanca has been a haven to escape to from the dreary climes of the UK, many areas along the coast are filled with whitewashed houses that have a wealth of period features and offer the expat the opportunity to experience the laid back lifestyle enjoyed by the Spanish. There is such a wide range of apartments and property for sale Costa Blanca whether its a small finca inland located in a traditional Spanish town or a luxury villa with sea views we can assist you in finding your perfect dream home.